1. Why would we want to rate the amount of biodiversity in a location? So we can document the number of species present, as well as the abundance of that species.
2. Examine the charts below and calculate the diversity indices for the 3 samples.
a. Sample 1: .18, .82, 5.5
b. Sample 2: .24, .76, 4.2
c. Sample 3: .92, .8, 1.1
3. Use the results from the previous question to describe the biodiversity of each sample. The most biodiversity can be found in sample 3 because it is .9. Although sample 1 had an even number of all species, therefore stabilizing and having a lot more of their species in biodiversity. Sample 2 was sort of in the middle.

There will be medium biodiversity in the leaf litter.

What is the biodiversity of leaf litter found under a tree at the edge of the woods in zone 1. 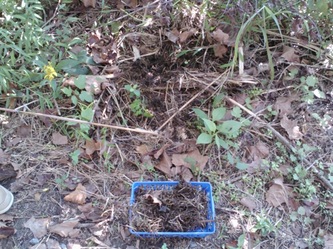 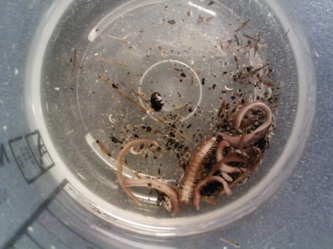 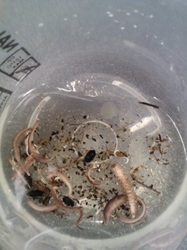