a. Allow the brine shrimp sufficient time to move to their preferred position along the gradient and distribute equally.
b. Collect data concerning population density at four positions along the gradient.
c. Make sure to rinse and dry the thermometer between measurements.

1. Obtain a Petri dish and divide it into four equal areas with a marker and label them with numbers 1-4.
2. Add 50 mL of the brine shrimp solution to the Petri dish. 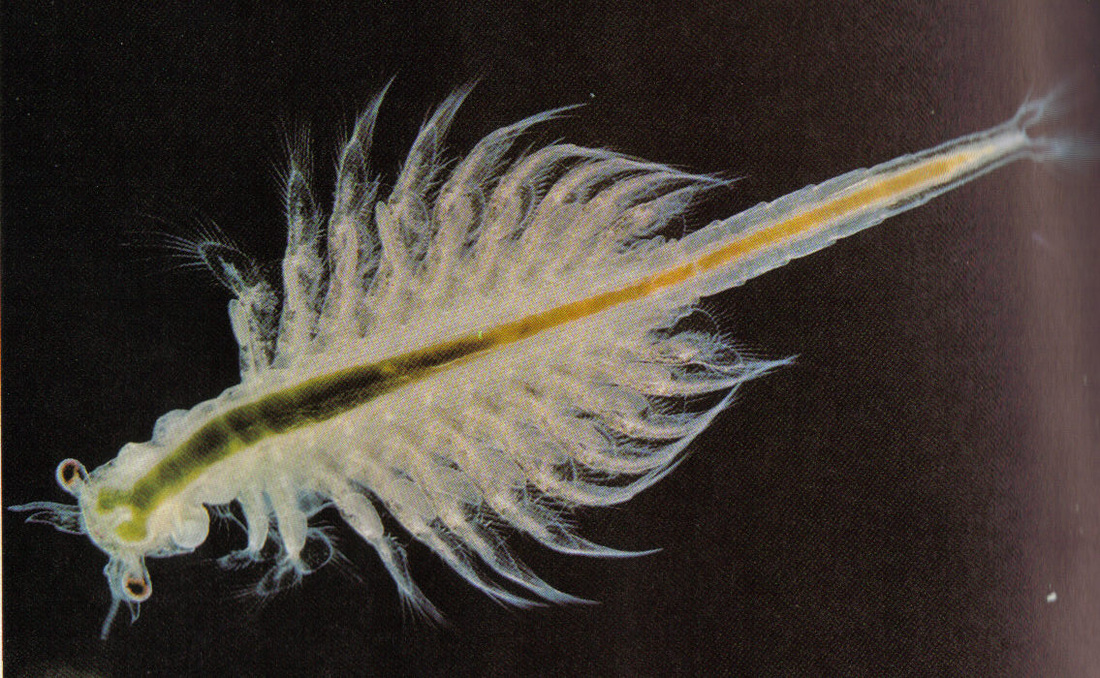